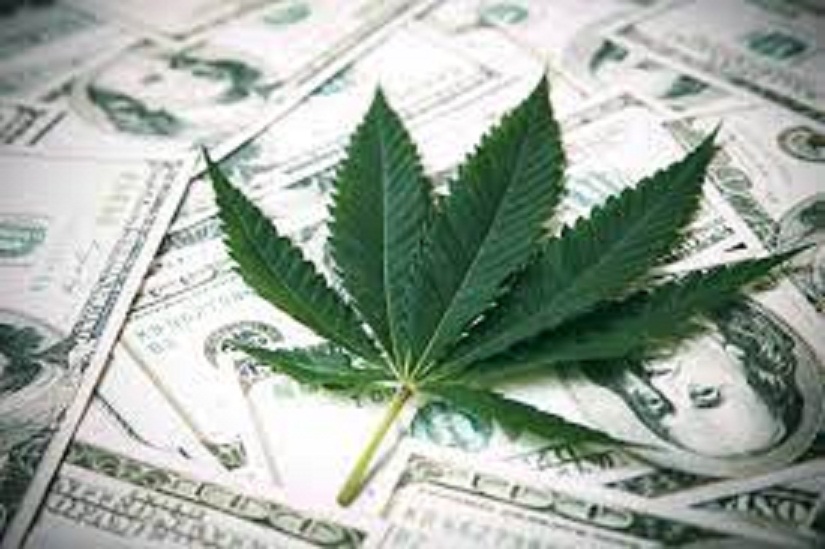     COVID-19 pandemic brought a halt to many state legislative efforts to legalize marijuana in 2020 but many of those efforts have been renewed in 2021.

    The United Nations Commission on Narcotic Drugs (CND) in December 2020 voted to remove cannabis and cannabis resin from Schedule IV of the 1961 Single Convention on Narcotic Drugs. India was part of the voting majority, along with the US and most European nations. China, Pakistan and Russia were among those who voted against, and Ukraine abstained.

    Currently, over 50 countries allow medicinal cannabis programs, and its recreational use has been legalised in Canada, Uruguay and 15 US states. It is expected that the UNCND decision would lead to an international protocol to legalise cannabis.

    In India Cannabis and its derivatives are banned under the Narcotic Drugs and Psychotropic Substances (NDPS) Act of 1985.

    The NDPS Act strictly regulates cannabis plant and its products. Charas is separately mentioned as regulated substance under the law. Charas is resin extracted from the cannabis plant. Hashish or hash is another name for charas. Cannabis oil or hashish oil is also regulated in India.

    A 2019 study conducted by the All India Institutes of Medical Sciences (AIIMS) reported that about 7.2 million Indians had consumed cannabis in 2018. The Ministry of Social Justice and Empowerment’s “Magnitude of Substance Use in India 2019” survey found that 2.83% of Indians aged 10–75 years (or 31 million people) were current users of cannabis products.

    According to the WHO, cannabis is a generic term used to denote the several psychoactive preparations of the plant Cannabis sativa.

    The Mexican name ‘marijuana’ is frequently used in referring to cannabis leaves or other crude plant material in many countries.